Located in the heart of Europe on the beautiful Adriatic coast bordering Italy, Slovenia and Hungary. Some of the best-known resort towns along the Dalmatian coast are Dubrovnik, Split, Sibenik and Trogir, all of them listed on the UNESCO World Heritage List. Beyond its natural beauty, the country has been a center of culture for thousands of years. Zagreb is the capital and a center of arts and culture with its numerous museums and galleries hosting world-renowned exhibits and festivals. Getting to Croatia is simple, whether you travel by air, train, ferries or car. 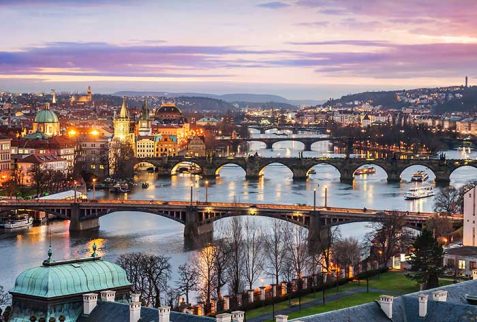 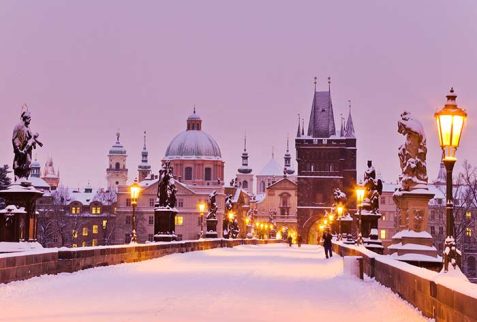 • Plitvice Lake, 1.5 hour drive from Zadar. The beauty of this UNESCO world heritage site lays in its 16 terraced lakes, inter-connected by waterfalls, gorges, rivers, The sixteen lakes of the National park of Plitvice are connected by 92 waterfalls. In free time you have a chance to experience its natural beauty and variety of animal and plant life. You will absolutely enjoy in this beauty that is a natural product of long interaction between stone and water.

• Zagreb, Croatia’s north-western capital is distinguished by its 18th- and 19th-century Austro-Hungarian architecture. At its centre, Upper Town is the site of the Gothic, twin-spired Zagreb Cathedral and 13th-century St. Mark’s Church, with a colourfully tiled roof. Nearby is pedestrian-friendly Tkalčićeva Street, lined with outdoor cafes. Lower Town has the Main Square, Ban Jelačić, plus shops, museums and parks.

• Zadar, a city on Croatia’s Dalmatian coast, is known for the Roman and Venetian ruins of its peninsular Old Town. There are several Venetian gates in the city walls. Surrounding the Roman-era Forum is 11th-century St. Mary’s Convent, with religious art dating to the 8th century. There’s also the grand, 12th-century St. Anastasia’s Cathedral and the round, 9th-century pre-Romanesque Church of St. Donatus.

• Hvar, a Croatian island in the Adriatic Sea, is best known as a summer resort. Highlights of the port town Hvar include its 13th-century walls, a hilltop fortress and a main square anchored by the Renaissance-era Hvar Cathedral. The island also features beaches such as Dubovica and inland lavender fields. Boat excursions serve the nearby Pakleni Islands, which have secluded beaches and coves.

• Dubrovnik is a city in southern Croatia fronting the Adriatic Sea. It’s known for its distinctive Old Town, encircled with massive stone walls completed in the 16th century. Its well-preserved buildings range from baroque St. Blaise Church to Renaissance Sponza Palace and Gothic Rector’s Palace, now a history museum. Paved with limestone, the pedestrianized Stradun (or Placa) is lined with shops and restaurants. 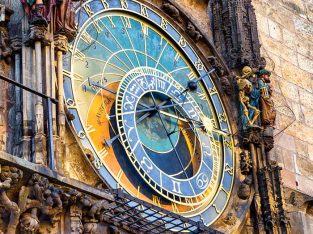 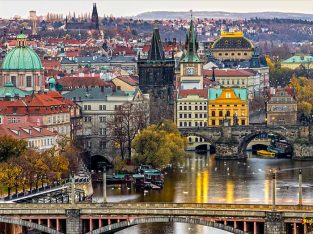 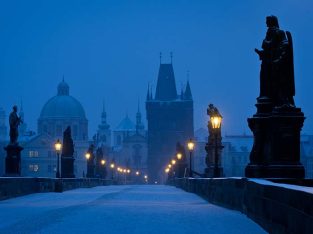 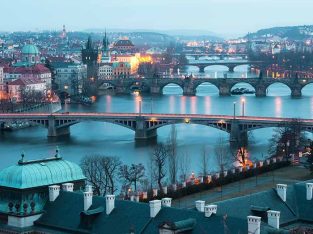 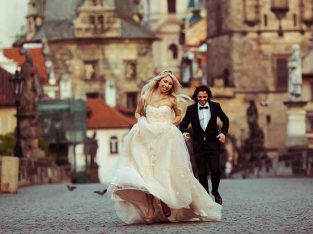 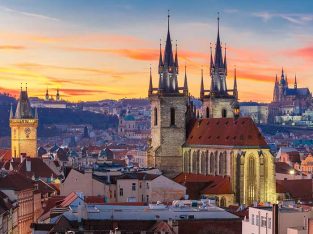 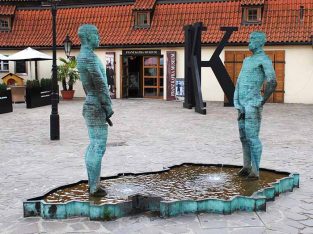 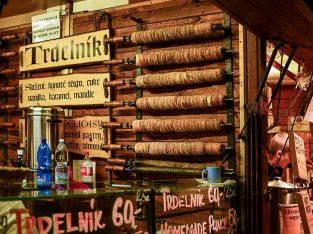